It just got harder to find out what’s going on in China. The country’s top leader, Xi Jinping, visited the big newspaper in Beijing the other day and announced that henceforth, state owned media must toe the Communist Party line.


That surprised some of us in the west who thought all along that that’s been policy since Mao was a boy. Really, it has been. All you have to do is turn on the Chinese TV channel, CCTV, and you can hear 24 hours of daily fawning.


The national wire service, Xinhua, was kind of different.  Or so we believed.  Yes, it’s government run, and it wasn’t critical of Ji. It read as if it were “semi official,” rather than the Chinese version of the Edleman Agency, minimizing crises, promoting the compliant and airbrushing potted palms over newly created non- persons -- a trick we all learned from the Soviets. 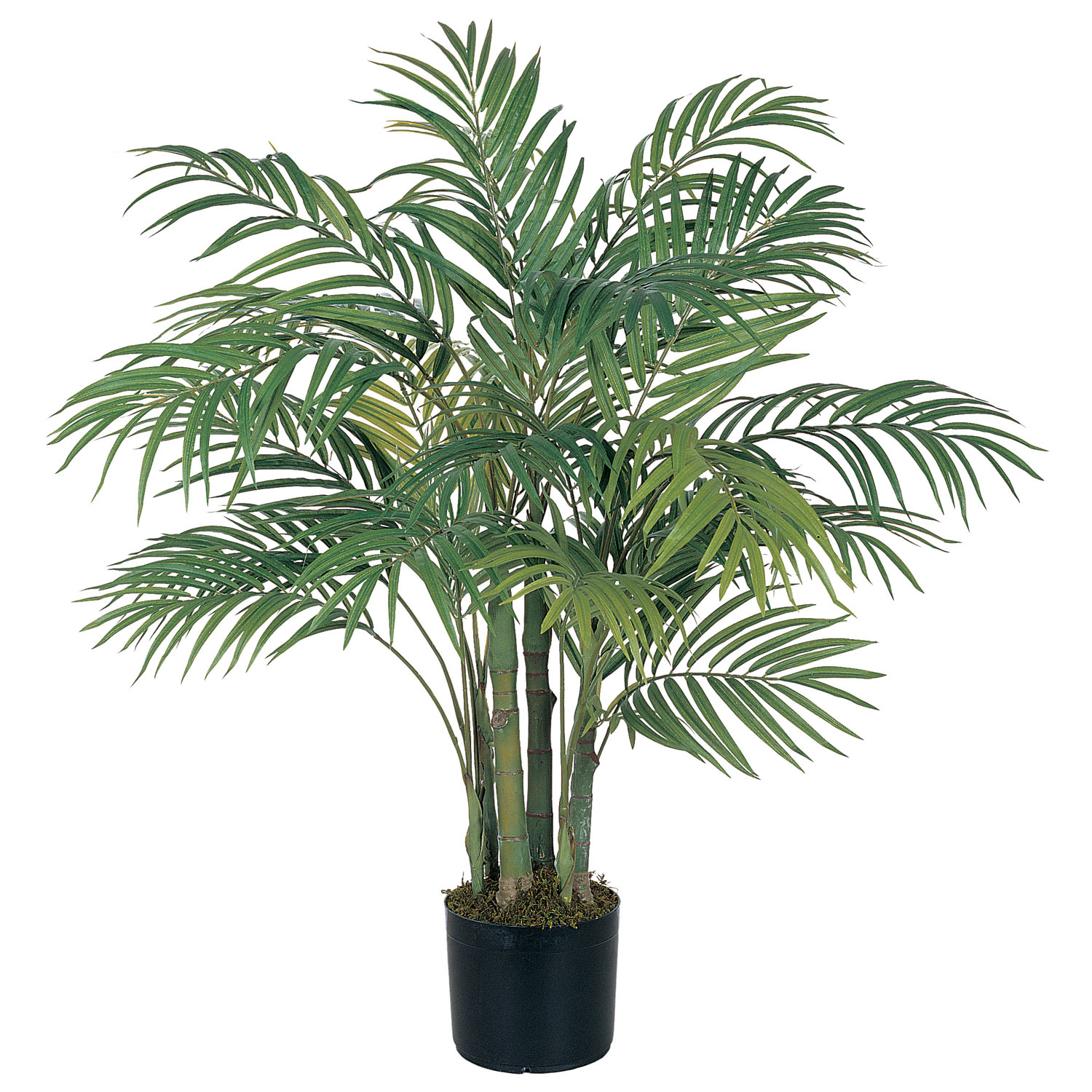 Nope. Xinhua just got a new photoshop setup that cuts non-persons out of pictures with graceful invisibility.


Back in our AP days, a million years ago, the agency hooked up with Xinhua and we traded stories.  This was an offshoot of Nixon’s pandering to his hated commies as China came kicking and screaming into the family of nations.


We had a skeptical view of the agency’s output… more skeptical, even, than the output of our own.  Looks like the skeptics were right.


The new news order extends to foreign companies that provide online information in China.  Xinhua and the People’s Daily are looking for things that will help in covering up errant websites.  Most of them will look like this:


Many US news outlets have already gotten into trouble for telling the truth there.  The New York Times for one.  Bloomberg News averted a crisis in rentals of its expensive finance terminals by spiking a report on corruption and then denying it was spiked.


The Onion and the Borowitz Report don’t stand a chance of being read there.


Google and the other search engine companies will have to come up with ways to emulate the cartoon character Pogo. Pogo and his co-characters would disguise their anti government sentiment by holding rallies at which they displayed signs saying “Hooray for the gummint.”


Meantime, if you want to know what’s going on in China, you’ll have to find it by reading the newspapers from Japan and Taiwan.


--The pattern continues with the Nevada caucuses, Trump wins and Cruiboz battles for second place. Likely that pattern will continue all the way to the convention, where numbers two and three will be meaningless.  What’s hard to understand is why anyone votes for any of these guys.


--Cruz’s top mouthpiece said something nasty and inaccurate about rival Rubio’s religious leanings.  Cruz promptly fired him. Was the guy canned because of the nasties or was his crime getting caught at it?


Quote of the day:


“Nobody was ugly to us, but they insisted they wouldn’t give me an I.D.” -- 90 year old former Speaker of the US House of Representatives Jim Wright (D-TX) at a state Public Safety Office in Fort Worth.