1625 A Tesla for the Masses but it's Nothing New

You have to hand it to Elon Musk, the baby-faced enfant terrible of the auto industry.


Musk builds an all electric car called the Tesla.  And it’s an automotive work of art.  Gorgeous, solidly built. Sleek, stylish.  Put together with the kind of care that built reputations for Rolls Royce, Rolex, Leica and I.M. Pei.


There’s a little bit of a problem with such quality works of art.  They may cost more than your house or your kids’ college tuition. Now, comes the proletarian edition, the “Model 3.”  Fast. Silent. Relatively long range at about 200 miles between charges.


A rolling work of art at the price of a lowly Cadillac.  Thirty five grand.  A heart stopping beauty.


It’s a scaled down model that depends on scaled up production.  To move this tin off the lot at $35,000 it’ll require a lot of production. Last year, Tesla sold about 50 thousand units.  Not bad for a startup.  Let’s see what that factory can crank out.  Musk  says half a million cars a year is doable. Will he need that many?  Possibly. Will they continue to meet their quality standards at that volume?  It’s been done.  But not often.


Will there be enough battery chargers in place if this thing takes off?  Iffy.


Do lithium ion batteries explode or catch fire?  Given half a chance, yeah.  Ask Boeing about that one.  And several makers of other battery-run devices. Hoverboards, to name one.


Truth is, you can’t just pop into the neighborhood Walgreen’s and buy replacements for a buck each or pump a gas can full of this kind of juice and walk it back to where you ran out, back there on Route 495 at three in the morning.


With gas prices relatively low these days, we long-term thinking Americans don’t have as much pent up desire for electrics.  If pre-orders are any indication, this thing will do well.  But remember this, leading edgers, the electric car is nothing new.  Baker made them back in 1899.  Think seven- foot- tall phone booth on wheels. 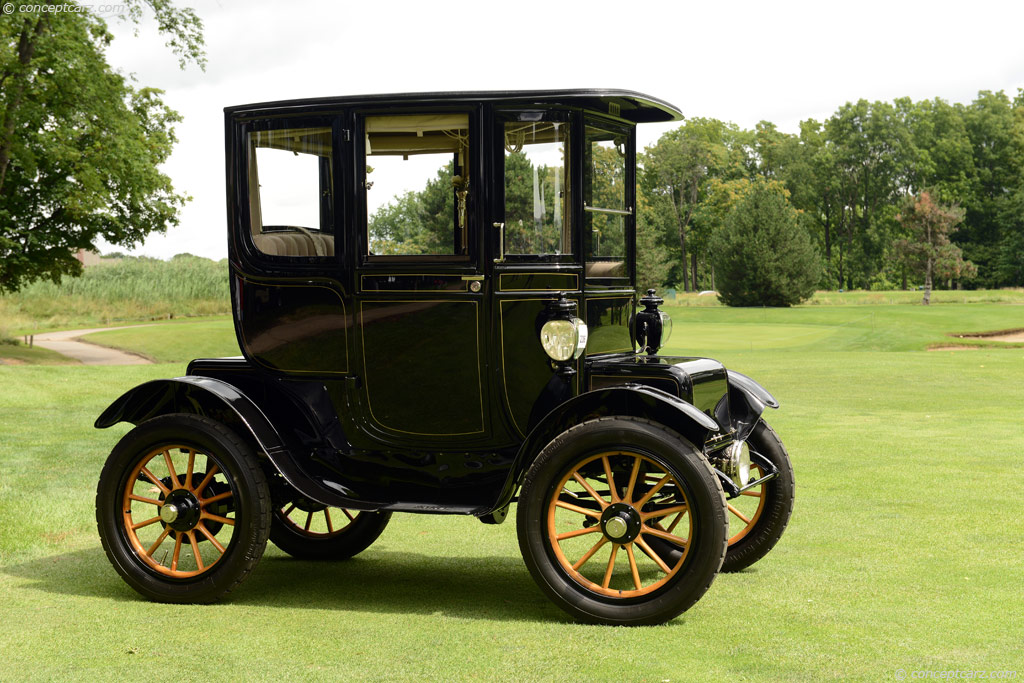 This thing had a top speed of 75 mph, cost about $900 in the 19-teens, about $22,000 in today’s money. Oh… and the price included seat belts.  There still are some on the road.  The major drawback: safety glass had yet to be invented.  So those big picture windows were a hazard.


And the batteries for this one… you could charge anywhere there was electricity.  The range was about 100 miles.


Shrapnel:
--Among the well known users of Baker and other brands of electric cars were the wives of the presidents of Ford and Packard. Traitors! More recently, Jay Leno bought one and probably paid more than $900 for it.


--Remember this name because you’re going to hear about it a lot: Mossack Fonseca, a Panama- based law firm with branches worldwide.  While American news organizations haven’t yet confirmed it, a huge data leak asserts M-B helped many of the world’s rich and high ranking elected officials hide billions of dollars in tax free or otherwise secret money.  The story is available in Britain’s The Guardian and Germany’s Sueddeutsch Zeitung (in German) .