When the bulletin came on TV, Schlomo Tzedaka, the last Bronx Jew, nearly fell off his La-Z Boy and spilled his tea all over the living room rug.

But the news must be true.  Brian Williams wouldn’t get something like this wrong, would he?

No, Schlomo, he wouldn’t.

The Supreme Court really did rule that it was okay to open a town government meeting with a prayer.

“I haven’t been in temple for 20 years, and even then I didn’t go often,” he says.  “But I’m going this week.  I need to have a talk with Rabbi Feigenbaum.”

Rabbi Feigenbaum is long retired. But out of habit and because Congregation Beth Israel now holds services on the street, he bundles up each Saturday morning and waits and sees if nine other men show up.  Often they don’t.  But if they don’t, he holds a brief service anyway. Sometimes, the rabbi and the congregation are one and the same.

Why the street?  Because the building is abandoned and chained shut.

Schlomo is a man on a mission.  He will not be taking his prayer book with him, nor his hymnal nor his Bible.

Instead, he will be taking his battered copy of the New York City law banning horse drawn vehicles from the 59th Street Bridge.

It’s short and to the point.

And he will ask rabbi Feigenbaum to open his service not with a call to prayer, but with a paragraph or two from the horse law.

“I also have a copy of the ‘curb your dog and carry a scoop’ law” he says, but I don’t think it’s appropriate for a religious gathering. The horse will have to do.”

Ahah!  Now we get to the meat of the matter.

Schlomo says if they can violate church and state with the blessing of the highest court in the land, no less, why can’t we do the same?

Rabbi will say the government violates separation all the time.  Puts God in the pledge of allegiance, on bills, on coins and puts religious statues and friezes all over the place even in the Supreme Court building. “Why Moses alone has many!”

Supposedly those ten commandment tablets all over the courthouse are to represent the first ten amendments to the constitution.

But why the tablet shape?  Why not, say, a scroll?

So Schlomo will learn that the court’s declaration about prayers at government meetings is nothing new.

And he will say “Okay, then, so I’m wrong.  Next week I will bring the first ten amendments inscribed on stone tablets with me instead of a copy of the horse law.”

And Feigenbaum will say “Schlomo, we are old men, we cannot carry such weight as that from your house to this sidewalk.”

“Well, then, Rabbi, I will bring a selfie of me standing in front of them.  I can’t stand still and just let this happen.  Would you mind calling Channel 4 and telling them?” 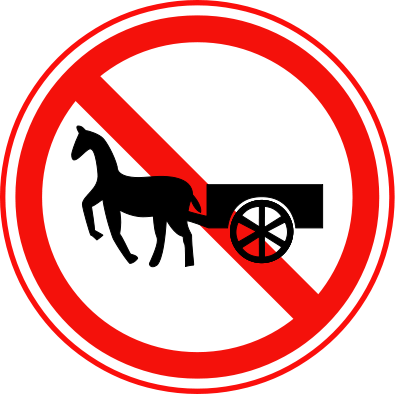