The most valuable course I ever took in public school was typing.  In the eighth grade.


Mr. Corcoran taught us to never look at the keyboard.  And the typewriters we had, Royal office models, had   blank spaces instead of letters on the push keys.


He also taught us “never compose on a typewriter.” Write stuff out by hand and then type your paper as a presentation.


Mr. Corcoran is probably long gone.  But his lessons live on -- even the ones that were wrong.


Like most of us, I now compose on Google Docs and or Microsoft word.  And I look at the keyboard.


Word processors did not exist in those years. Today, there is no better or faster way to convert thoughts into type or fix mistakes.


But typewriters are making a comeback.  Or so it’s reported.


Ah, the clacking of keys… the strengthening of fingers.


Part of this is nostalgia, much in the same way vinyl phonograph recordings have again become a big enough niche to mean something.


But it’s also an expression of paranoia.  The hackers and the National Security Agency can’t tap into your typewriter and steal your secrets.


You don’t need passwords.  All you have to do is lock your paperwork in a drawer and chances are no unauthorized eyes will see anything they shouldn’t.


First, few new machines are being made.  Brother has some electric models.  Royal has some manuals.  And some websites offer new-old stock models that weren’t sold back when they were common.


Failing to find a new one at a good price, the next best bet is finding and fixing an old one.  These were relatively rugged machines.  But there are delicate innards. Keys break.  They get bent.  Typefaces wear out.


There are people who advertise they repair or restore here and there among the newspaper articles about the “last typewriter guy” in this or that town or city.  You could pick up an oldie at a garage sale or thrift shop and take your chances with getting it restored.


Ribbons are not as hard to find as you might think if you have a once-popular brand like Brother or IBM.


But here’s the real problem:  Even the lightest weight portable typewriters are about as portable as the original portable TV sets.  That is to say “not at all.”


And imagine the reaction if you brought one into a Starbucks or McDonalds or Barnes & Noble and started clacking away among the silent laptops and iPads.


I have a Swiss- made Olympia portable in the basement.  It in mint condition because in the school years (it was a high school graduation gift in 1959) it got very little academic use.  But that’s another story for another time.


--This is going to shock little girls-- and some big ones the world over. Hello Kitty is not a cat, she is a third grade girl. Take a look and see if you can see that. 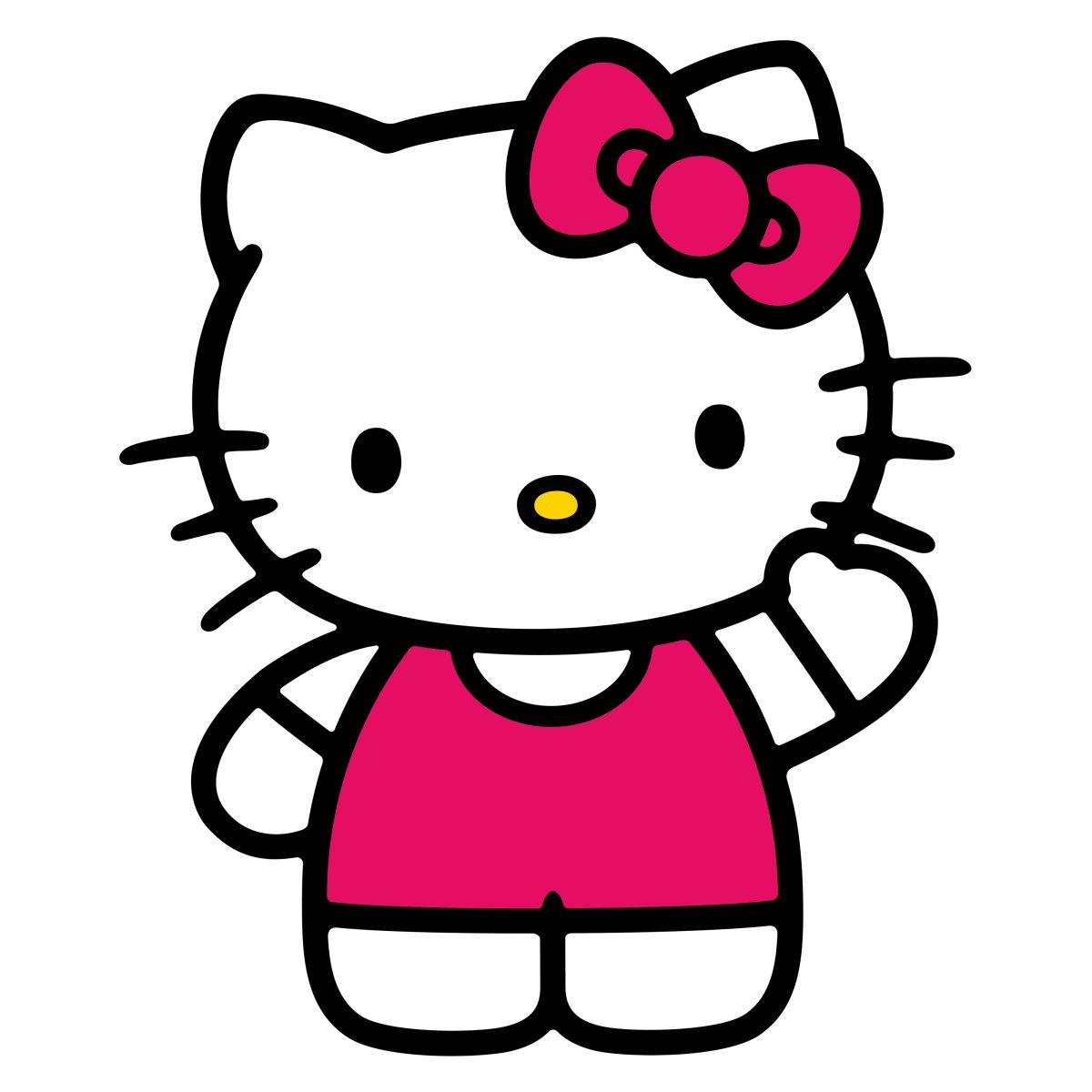 --Imagine this: sometimes professional football players abuse their spouses and or children.  Completely unbelievable, of course.  But the National Football League is “tightening the penalties” for these phantom crimes.


I’m Wes Richards. My opinions are my own but you’re welcome to them. ®
Please address comments and your Hello Kitty votes to wesrichards@gmail.com
© WJR 2014