When it comes to beauty queens, Kazakhstan likely isn’t the first country that comes to mind.


But Sabina Altynbekova might change your mind.  She’s 17 years old, though some say she’s 18. She’s a member of her country’s national youth volleyball team which is competing in an all-Asia tournament in Taipei.


Still young enough to play because the rule book says all team members must be “under 19,” and as far as can be determined, 18 is still under 19.


And her coach says she’s getting too much attention. So what?  So, he says, this takes away from attention that “should” be paid to the team’s athleticism.


Pardon us, coach.  But nobody paid any attention to your tournament for ANY reason. Ever.  And before Sabina’s too-beautiful-to-play accusation, no one would have.  Or should.


The Kazakh paper “Vesti” has joined in on the side of the coach.  It says everyone’s just staring at Sabina instead of watching the game.


It’s impossible to say why. 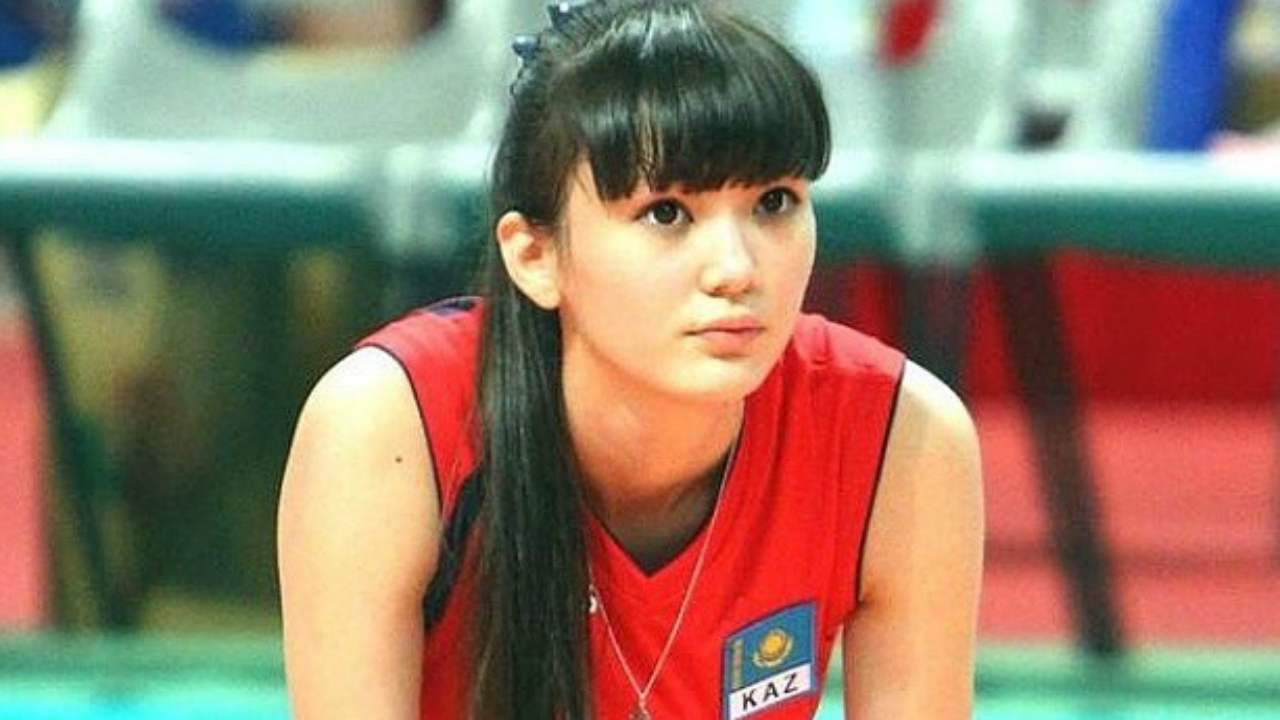 Too distracting?  Probably.  So what?  She sells tickets. And sports is a business.  Even high school-age sports.


Some of her teammates agree with her coach and reportedly have begun shunning her.


But not the fans.  Overflow crowds.  Newspapers. TV. People from western Europe and the US marveling over a child from a country we wouldn’t have heard of without the movie “Borat” and who “looks (Oh, goodness!) Chinese.”


Forty percent of the country is in Asia, the rest in Europe.


So, some suggestions to get people to watch the game:


1.  Tell them to watch the game.
2. Let the TV people “tile” her out of the picture.
3. Tell everyone you’re watching the game and not the girl and then watch the girl.


The “official” and journalistic responses and the shunning add up to bullying.


It’s not only the overweight, the unattractive and the people who get straight a’s in class who are subjected to getting cornered and threatened or isolated or ignored.


But come on, people.  There are new wars raging in the Middle East and Ukraine.  There are old wars raging in Iraq and Afghanistan.  Armed conflict is but a sneeze away Iran, Syria.  Same with Taiwan and China. And we’re concerned with a kid from nowhere in an event about nothing?


A year from now when Sabina is on the cover of Vogue and has a multimillion dollar contract with the Ford modeling agency and is a spokeswoman for Chanel or Versace and a color commentator for ESPN, this will all blow over.


-Our condolences to our congressfreaks, forced to “work” right into their August recess, part of the 239 days they were or were to be on vacation this year.


-Question for soon-to-be disgraced Brooklyn detective Louis Scarcella now that his questionable case closings have risen to 71 including seven vacated sentences: How do you sleep at night and how do you face yourself in the mirror.


I’m Wes Richards. My opinions are my own but you’re welcome to them. ®
Please address comments to wesrichards@gmail.com
© WJR 2014