1431 Good Time Charlie's Got the Blues

1431 Good Time Charlie’s Got the Blues

Two things you can say about the French -- maybe the only two things -- are that they understand the sheer ridiculousness of life and treasure freedom of speech as much or more than we do here.

It’s a country where the people eat snails and frogs’ legs, where it’s okay for a married public official to have a lover, where fermented grapes and goose liver are considered high art, where they can’t make a car that can go 20-thousand miles without a breakdown, where a tiny man had big power and enormous kings didn’t.  They can take a ribbing.

Oh, they sputter and snort about hurt feelings, and  act insulted.  But then they go out and buy 130,000 copies of Charlie Hebdo each week. 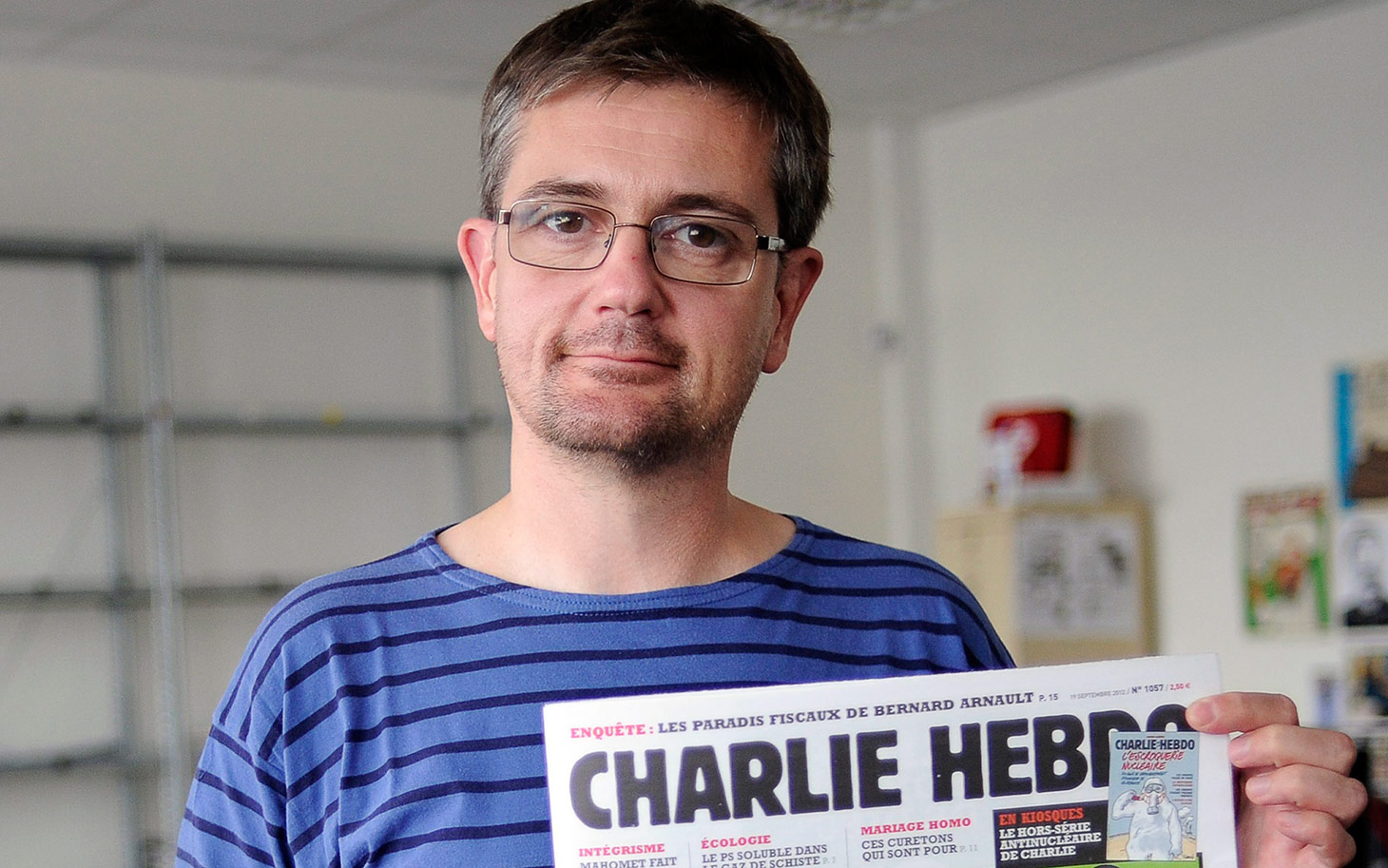 Not exactly L’Express in circulation.  But apparently enough to scrape by, and easily as influential as its milder direct competitor, Le Canard enchaîné.

Charlie mocked everything.  Rude, for sure. But when it came to radical Islam, rude and dangerous.  The critics say they went too far, and got what was coming to them.  What came to them was a murderous attack in which three gunmen “avenged the Prophet.”

You know who Charlie is.  Do you know Ahmed?
Ahmed Merabet, 28, was one of the French cops shot dead at the magazine’s building. Died defending the people who mocked his faith. 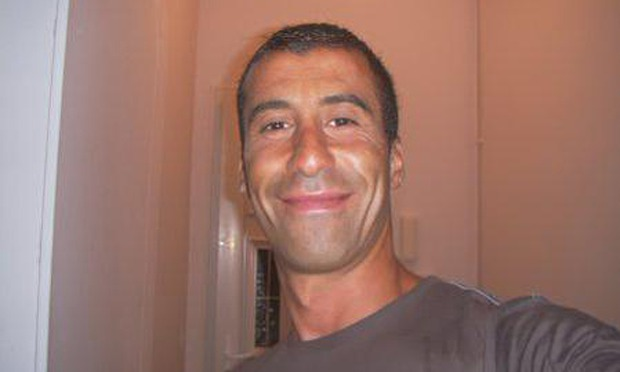 There are too many people convinced that they are doing God’s work, imposing their interpretation of their holy book on everyone else and killing the infidels. And the Koran lets them off the hook:


Who is the enemy?  Anyone who wants to live after the seventh century.  Surely they are entitled to want to turn back the hands of time. They are not the only religion to try.

But there’s a difference.  They’re the only ones who believe that you must go along. Not may, not can, not should, but must. It’s a matter of life and death.

Meantime, here where it’s 14 centuries later, the French are showing some backbone.  And we should be too.

Committing acts of speech should not be a capital offense.  And the people who insist on silencing their critics by killing and maiming and threatening? They are showing not bravery and devotion, but cowardice and weakness. As Reinhold Niebuhr once said they show fear, not faith.