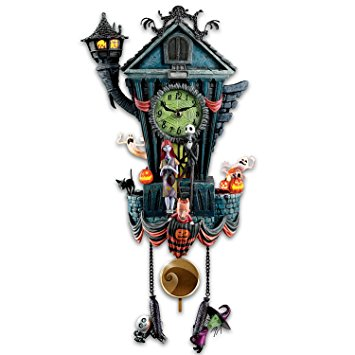 Maybe. But it’s hard to judge nowadays because we have run out of simple.  Cutting the Gordian Knot was a fine and true example of simplicity. King Solomon’s splitting the baby to resolve a conflict between two women each claiming it was her kid was not, even if it seemed like a good idea at the time.

Today, everything is a production number.  Maybe we have a biological need for moving parts.  At one time you could fix those parts with a little duct tape, a hammer and a screwdriver. Now when you look under the hood of your car or the workings of the government or some corporations and nonprofits, you scratch your head as you ask “what is all that stuff?”

But there’s a problem.  Not only has life become over complicated, it has become digital.  And that means fewer moving parts. So if our need for them is biological, we have to manufacture our own.

Show of hands: what does an MP3 look like? No hands?  No surprise. Like gravity, we know what it does but we don’t know what it is.  We can hear it played, but we can’t fiddle with it. Or touch or smell or taste it.

So we complicate other things.

The simple way around complicated telephone trees is to make the first option “For an operator, press 0.”  Of course if that happened, no one would listen to the rest of the choices because nobody wants THOSE kinds of moving parts.

Tuning a television set is another of these kickline-like techno- processes.  It’s time for another show of hands. Raise your hand if your TV remote didn’t work and you wanted to change channels with the controls on the set itself.  Do you even know where they are?

A few hands up this time.  Y’all must be geeks.  When was the last time you heard that satisfying mechanical click of a knob that turned the set on?

A faulty knob on a radio or TV or record player could be unsoldered and replaced.  Okay… no duct tape involved. Real moving parts, though, get mechanical fixes.

The refrigerator had a similar simplicity and mechanical satisfaction: One knob.  Two fields of settings, “colder” or “warmer.”  Today’s refrigerators -- smart fridges -- are amazing feats.

And on the eighth day it yells at you.

Marvelous.  Of course you can disable that feature. Oh. Wait. No you can’t. It’s built into the box’s electrical system and behind a wall that runs the height of the machine so you can’t get at it.

Once upon a time if your cat got stuck up a tree, you’d call the firehouse and they’d send over a guy with a ladder and a net. Now you have to jump through 911 hoops and it takes forever.  Not dissing the emergency phone system, but people have started clogging the lines with stuff like “McDonald’s is out of chicken nuggets. I need a cop.”