1737 The Cheap Channels You Watch in Secret 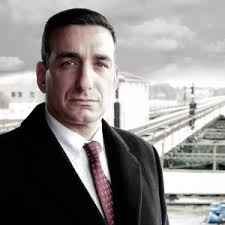 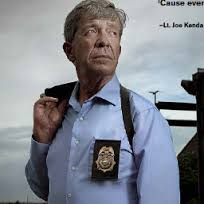 They’ll give you 800 well chosen words about the Miss Teenage America pageant, the Oscars, the Tonys, the Emmys, the Golden Globes, the VMAs, the MTVs.

But no one cuts the cheap channels a break.  There are do-it-yourself and food and home flipping channels, pawn shop shows, evangelist channels.  There are channels with Law & Order marathons, CSI marathons, Forensic Files marathons.  You name it, there’s a channel for it.

People watch this stuff.  Advertisers, usually car insurance or class action lawyers or the drugs they class action against buy time.
So today, we offer a guide to “ID,” Investigation Discovery.  First, note they have a zillion programs. Second note that they’re all the same story.

All the same. Just different faces.  And then there are the outlandish titles: Behind Mansion Walls, Wives With Knives, The Deadliest Decade, Killer Clergy,  Murder U, Hotel Horrors, Murder Book, Mom-sters, How (not) to Kill Your Husband, Who the Bleep Did I Marry?
The list is endless.  They churn these things out like Ben and Jerry’s on adderall.

But the stories are always the same.
Always “closure for the victim’s family.”  Almost always a cop who “can’t let go of the case and finally gets his killer.

The name of the show doesn’t matter.  What matters is how many times you see Flo or the Gecko or “We are Farmers, ‘dum-da-dumdum… dum dum dum” or The General, now paired with Shaquille O'Neal instead of his former partner, a penguin in a sports car.

What matters is closure. Tears, but still a happy ending.

Now, you never have to watch because you know what to watch for.

Best wishes for a joyous Christmas, a happy Hanukkah and Kwanzaa and any other holiday that falls or begins on or about this weekend.

I’m Wes Richards. My opinions are my own but you’re welcome to them. ®
Please address comments to wesrichards@gmail.com
All ads on this site are fake.
© WJR 2016