1831 A Weekend in Charlottesville 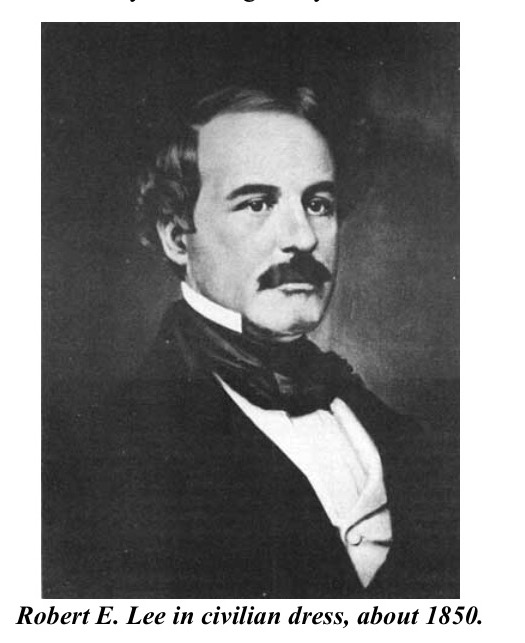 There are certain truths about the civil war that this column holds to be self evident.  The most important is that the south won and now governs what passes for the United States with the help of its occupied territories in the mountain and desert west and its northern secret police.


Robert E. Lee was a skilled general.  Skilled to the point that if he had a slightly less incompetent army, his side would have won the war officially instead of simply de facto.


And indirectly, this: every word out of our current President’s mouth requires an asterisk and a footnote.


So to the matter at hand, a demonstration in Charlottesville, Virginia that supposedly was a protest against a city law requiring removing a statue of Gen. Lee.  But it turned into something much more.


It really was another of those pathetic, violent protests against people who aren’t white and Christian of a particular flavor.


And wouldn’t you know it, those commies and homosexuals and transgenders and fluid drive gender and people of African or Caribbean descent came out to counter protest.


As of this writing one counter protester was killed and several others injured as the Alt Righties took their  cues and tactics from their soul brothers in ISIS and Al Qaeda.


Two policemen were killed when their helicopter crashed en route to the festivities.


One republican said on CNN “Trump should have sent in the National Guard.  That’s what Eisenhower would have done.”  Eisenhower did do that.  He federalized the Arkansas National Guard and sent in paratroopers so that nine black kids could enter all white Little Rock Arkansas Central high school and enroll.


As of this writing, there’s no such action in the pipeline.  Just decrying the violence “on many sides.”


Now, what about General Lee?  While he was no open opponent of slavery and proved that time and again as executor of plantation owning uncle’s will, he also was a West Point grad and one time superintendent of the Academy.  He opposed dividing the country, even though he stayed with his native Virginia.


So to summarize, he favored slavery, but opposed the two state solution.  That’s enough to make him a hero to the president’s base.  And it considered removing the statue as sacrilege.


The president’s most important function is not listed in his constitutional job description.  It’s called setting the tone for the country.  Some do it better than others. Most are terrible at it.


Nixon failed. He had that mothballed zombie air about him. Ford was only in office for ten minutes, so that doesn’t count. Carter? Nobody home. Reagan was Nixon but with Old Spice instead of mothballs. Bush-one wasn’t too good at it either.  We can’t all be Connecticut WASPs, after all.


Clinton?  What can you say about Clinton?  Defined by his enemies.  Bush-two? Mission accomplished.  Obama struggled with this-all for eight years.


Trump is the master.  For all his “what-did-he-say?” bluster, Trump has set the tone.  Here’s a pile of hoods and sheets.  Take one of each and pass the rest to the guy on your right.