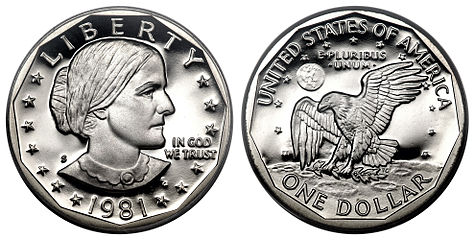 
Granted the choices were hideous. But this time America voted for the worst of two evils and now we have a new normal and he’s just getting started.


Others have pointed out that eventually the shock of this presidency wears off and makes you tired.  Maybe weary is a better word.  But you don’t get used to it, you meekly accept it as, well, normal.


Administration by Twitter. Soak the poor. Kill your health insurance or maim it. Privatize your schools. Send an A-bomb to North Korea. Produce more coal. Soak the government by sending millions of tax dollars to your business interests.


Threaten to lock up your opponents. Threaten the free press guarantee in the First Amendment. Talk about grabbing women’s private parts.  Make deals -- secret deals -- with the leader of another country which has regularly pledged to “bury” us.


Admit it. We’re starting to think of all this as just another day at the office.  Shame on us.


--Twitter says we can now use up to 280 characters in a tweet, double the original allotment.  It’s nice. But that 140 character limit forced us windbags the focus our thoughts before running our mouths.


--With no particular news hook, an appreciation of Leslie Nielsen.  Before his hair turned white and he made some of the funniest slapstick-y comedies of his era, he was often cast as a white collar villain with ice in his veins.  And he played those roles with the same skill and talent he brought to Frank Drebin.


--Panel discussions are not news, they’re… panel discussions. If all the contact lists of all TV bookers suddenly vanished, CNN, MSNBC, Fox and HLN would have to actually do some work. The downside: thousands of “experts” and “retireds” and “formers” would be out of work.

Annual statement of Wessays™Privacy Policy: We do not share your personal information with anyone.  In fact, in most cases we don’t know who you are.  If you wish to opt out of this policy notify us via email, including any personal information you want us to share and with whom we should share it.


I’m Wes Richards. My opinions are my own but you’re welcome to them. ®
Please address comments to wesrichards@gmail.com
All sponsored content on this page is Parody.