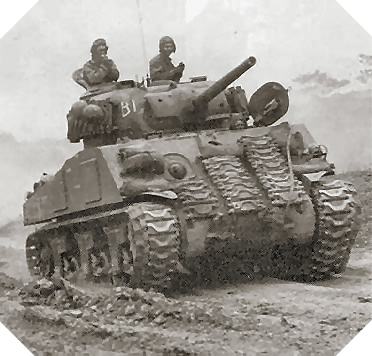 Here’s hoping you had a fine Thanksgiving, filled with the warmth of friends and family and are now as stuffed as your turkey.


We did no such thing here at the Secret Mountain Laboratory nestled in the foothills of the northern Alleghenies, for we are steadfast ignorers of all holidays, large and small.  But today we will venture out for a newer ritual, one that does not lionize the giving of smallpox to indigenous Americans and trying to impose one’s religion in the name of religious freedom.


It is Black Friday.  It is the day America’s merchants confuse cash flow with profit and offer or pretend to offer the lowest prices of the year on all the stuff we crave but don’t need.


It also is one of two days that make the mavens of MasterCard and the vixens of Visa salivate because between now and the end of “Cyber Monday” there’s a really good chance that you will do something to knock your credit score down a few points or at least roll up plenty of loan shark grade debt.


A call to a local Best Buy indicates no one camped out overnight waiting for the doors to open. A call to a regional Toys R Us indicates there is no shortage of Tickle Me Elmo 2.0.  A call to a Barnes & Noble went unanswered.  And no one busted the doors at Wal-mart, possibly because they were open all night as they are 364 days a year.As for Cyber Monday, there will be no waiting in line on line.  Amazon, eBay, Uber, Hudson’s Bay and Ulta have computer systems that make the NSA’s look like something you might have bought from Radio Shack in 1980.  So no worries there or at the TV shopping channels.


Anyone know where one can buy a nice bathrobe on line?  The one I swiped from the Essex House in 1995 is getting a little threadbare.

TODAY’S QUOTE:
-“Nobody goes there anymore. It’s too crowded.” - Yogi Berra with a maxim he meant for a nightclub but which works for many shopping malls too… even on Black Friday.


SHRAPNEL:
--There are certain things that you can’t reliably buy online. Musical instruments, automobiles, houses, major appliances, farm tractors and weapons of mass destruction.  Yes, most of that stuff is available, but most of that stuff is worth seeing in person before you proffer plastic.


I’m Wes Richards. My opinions are my own but you’re welcome to them. ®
Please address comments to wesrichards@gmail.com
All sponsored content on this page is parody.
Find more at https://twitter.com/@wessayswire
© WJR 2017
- November 24, 2017