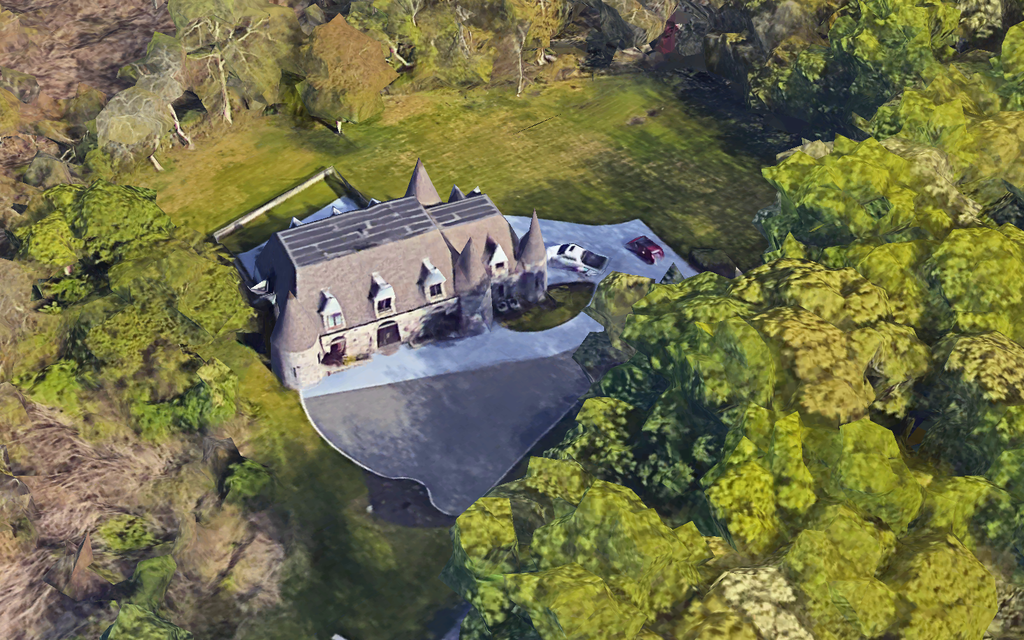 BROOKHAVEN, New York -- What would you say if someone told you there's a million dollar mansion in Brookhaven?  What I said was some particle from the Hamptons must have broken away from the main body and landed several miles west.

But I was wrong.  It's just a really big house in an unlikely place.  It is owned by a former rapper called Kid Panic who does not live there.  He rents it as an Airbnb, and vets his potential tenants carefully.

That careful label fell into question the other day. Cops swooped in (cops love to swoop) to break up a party of about 400 people, which is 390 more than permitted under Governor Cuomo's indoor gathering limitation.

No summonses issued. No arrests made. Days later, someone said maybe we should go find these folks and ticket them.  Great idea.  Why hand out summonses when all the ne’er do wells are right in front of you when you can swoop at them one at a time.

The cops came and had no trouble finding this shindig. A party for four hundred is tough to hide. This is especially true when residents call and ask why all those cars are parked nose to tail on their normally vacant streets.

But Brookhaven is 100 square miles bigger than all of neighboring Nassau County and a lot can go on there that we do not know about. When you scatter half a million residents over half a thousand square miles, a lot of them get lost if they want to.

If you want to buy the house, you don’t need the full million.  The asking price is something a little over $900 thousand.  Make an offer, maybe 885.  You might luck out.