Little men in the NCAA have a “nuclear option.” They can cause a member college to miss one or more seasons of play in their lucrative competitive sports. That’s hardly the end of the world. It just hurts pocketbooks and pride and vanity.


Smaller men (and women) in the US Senate have a “nuclear option.”  They can change rules and move the goalpost, the goal being the confirmation of a candidate for Associate Justice of the Supreme Court.


The Democrats, small and disorganized, used it for other smaller things back in the day.  The microscopically endowed Republicans are apparently ready to do that now with the confirmation of the toxic Neil Gorsuch.


Wait.  Neither of these are nuclear options. 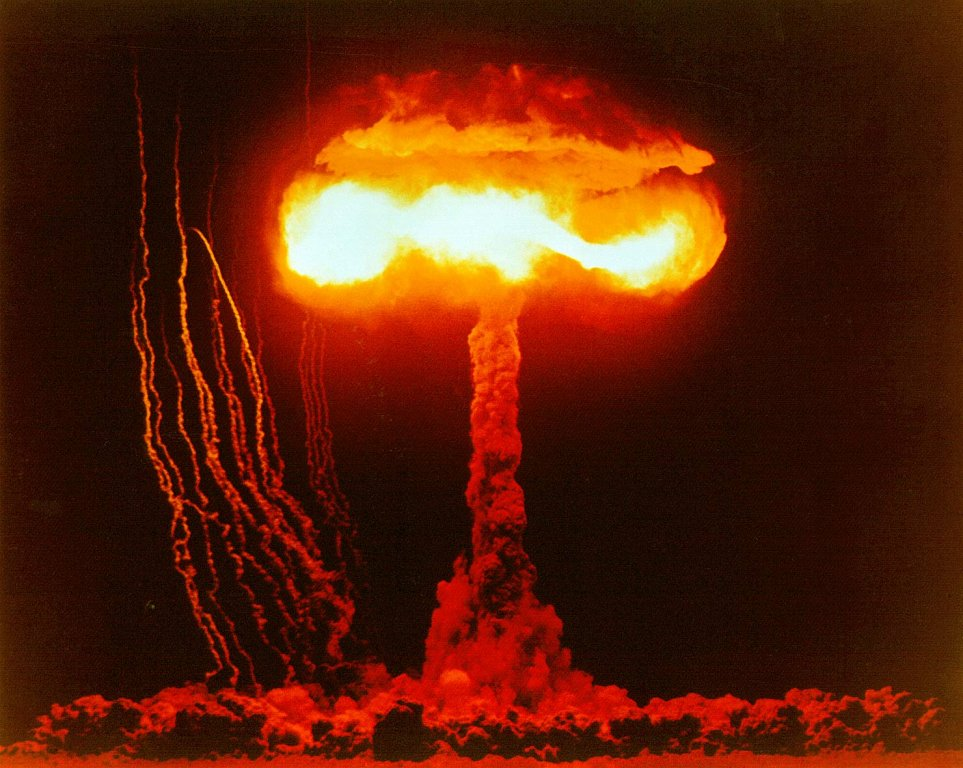 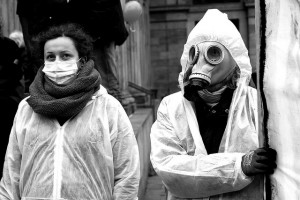 The half life of language is shorter than the half life of Uranium 238 and sometimes the shelf life of a quart of milk. When we apply the horror of an atomic explosion or the meltdown of a power plant to lead- walled collegians, US Senators and others on the dole, we lose the meaning.


Gorsuch will not give anyone radiation poisoning. His opinions may eventually lead to bad results, even bad results on a large scale.  But you won’t need a radiation space suit to visit your daughter at the back alley women’s health clinic’s combination coat hanger storage closet and recovery room.


So how about we try to call these “nuclear options” what they really are: theater, bullying, foot stomping from a crowd whose battle cry is “get your dog off my lawn.”


TODAY’S QUOTE:
-“You measure your people and take action on those who don’t measure up.” -- Neutron Jack Welch whose version of the nuclear option affected thousands of workers.


SHRAPNEL:
--The White House reportedly is thinking about dropping bar association ratings of its nominees for judge. Gorsuch got the highest rating, “well qualified.”  Others may not, and that would get in the way of confirmation by lifting the last vestige of authority behind rejections of future Harrold Carswells and Clement Haynsworths.


--The Phantom Grammarian of Bristol, England remains unidentified.  But his work is obvious as he pastes correcting stickers over signs in store windows.  Whom is this guy, anyway’s?


--Not since Stella Liebeck won beaucoup bucks after burning herself on a hot cup of McDonald’s coffee in 1994 has there been a suit this stupid.  A fellow from Boston sued Dunkin Donuts and won.  Turns out when he asked for butter on his bagel, they shamefully gave him margarine.


GRAPESHOT:
-Question marks continue to hover over Bain Capital now “exploring” whether to sell limping office supplier Staples according to the Boston Globe while still wondering how to turn debt-drenched iHeart Radio into a silk purse.

I’m Wes Richards. My opinions are my own but you’re welcome to them. ®
Please address comments to wesrichards@gmail.com
All sponsored content on this page is parody.
© WJR 2017