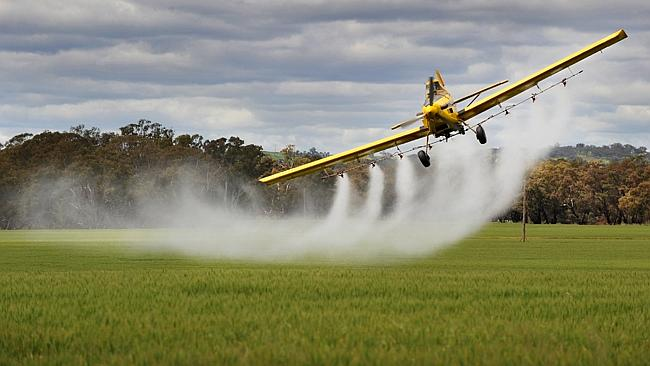 
Tomorrow’s the Big Day.  The “Prize Patrol” is scheduled to visit some hapless dreamer and award “$7,000 a week for life” to The Big Winner who will be televised jumping up and down on a doorstep and squealing “I won, I won!”


Eventually, we’ll see this on TV in a commercial for the Next Big Contest.


And the winner will be a woman (do women squeal better? Is it sexist to say yes?  OK, it’s yes anyway.)  And she’ll probably be a southerner.  (Do southerners squeal and jump up and down better than others? For sure!)


Most of us dream of the visit from the Prize Patrol. We fill out forms that come in envelopes thick with offers of Cracker Jack trinkets at “bargain” prices and magazine subscriptions that are not as cheap as they once were.


There’s an easier way to easy money, albeit not nearly as lucrative.


United Airlines has raised the amount of the reward you get when you’re dragged kicking, screaming and bloodied off one of their flights. They said this even as they promised to stop dragging passengers out of their seats.


The max used to be $800.  Now it’s $10,000.  So the next time someone demands you give up the seat you paid for and are sitting in, you could be the Big Winner in the Airborne Prize Patrol.


It’s not anywhere near what you’d get from the real Prize Patrol, but your chances of winning are much greater than the people with the entry envelopes.  And most of us could use seven grand a week before taxes but would settle for a one time lump sum that’s far lower.


SHRAPNEL:
--Show of hands, now. Does anyone actually call the TriBoro the “Robert F. Kennedy bridge? Thought not.


--What happened to the deficit hawks?  Everyone loves a tax cut but how about a way to fund it? Guess that’s for the little people to figure out, not the financial geniuses in the White House.

GRAPESHOT:
- Has anyone heard from Steve Bannon lately or has he really fallen off the face of the earth … and if so, when does Sean Spicer get the roadmap to follow?