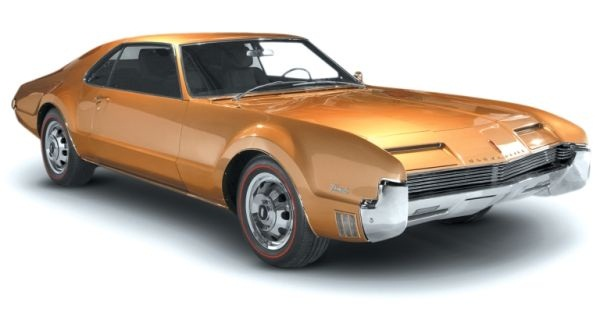 
“Inspired” by our look at the Hep-C drug Harvoni, our thoughts now turn inward, somehow typical of almost anyone in the second decade of the 21st century, though gauche in earlier times.


To put it bluntly, I don’t like my name.  Never have.  In the 1940s, in Queens, every other kid was named Jim or Joe or John or Tom or Charlie.  But “Wesley?” Yuk! People then named Wesley (I know of only one) got beaten up a bit but grew up tough.


When Johnny Cash recorded A Boy Named Sue I found my anthem.


Plus what’s a Nice Jewish Boy from New York doing being named for the founder of the Methodist Church?


We drove Pontiac Chieftains or Dodge Coronets or Chrysler Windsors or Ford Victorias.  But then came the Oldsmobile Toronado.  The what? GM admitted the name was meaningless. Thus began the entry of nonsense syllables into the big time.


But nothing beats the names of today’s pharmaceuticals.   What does Harvoni mean? Or Latuda or Lunesta or Entresto or Crestor or Xiidra Pradaxa or even over the counter stuff like Zantac or Tylenol?


What is the source of these bizarre names?  We’ve found it. It’s a think tank based in Xenia, Ohio. And it is called The Jargonian Institute.  Scholars sit around conference tables from morning until night, sipping high test sherry from etched crystal and come up with new names only after they’re one notch away from unconscious.


The original process was letter substitution.  Take a common word and change a vowel for another one. The pioneering Olds Toronado was originally Coronado. Harvoni can easily be constructed from Harmony. The pain reliever and hangover remedy Tylenol could have built from tie-one-on. The Toyota Camry is close enough a relative to comely.


Another way to pick names is to throw darts at a map. The Kia Sorento.  The Beach Boys. Lyme disease.  Ebola. Bikini.


Or you can do both: Newarktorine.


Some names are just plain made from nothing. The student loan company Navient couldn’t possibly occur in nature.  And there’s always Exxon.


The names need not represent anything so it’s possible the Jargonians are stockpiling candidates for future use.


And with the output of new drugs likely to skyrocket when the White House shuts down the FDA, there’s plenty of potential market.


TODAY’S QUOTE:
-“CBS used to stand for the Columbia Broadcasting system. Now it stands for nothing.” - Andy Rooney.


Grapeshot:
-So far, Bannon hasn’t lost his job but he is considered as under (White) House arrest.


I’m Wes Richards. My opinions are my own but you’re welcome to them. ®
Please address comments to wesrichards@gmail.com
All sponsored content on this page is fake.