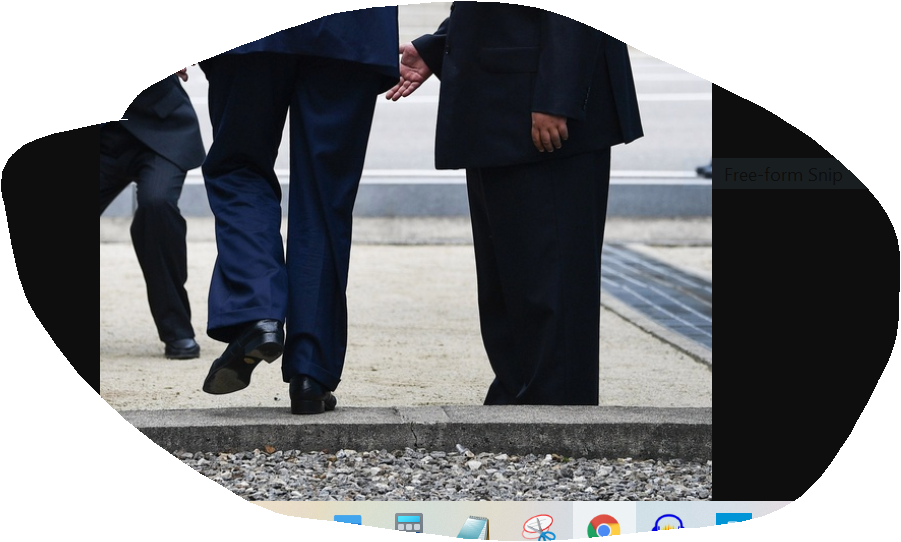 Psudopresident trump, L, could those be elevator shoes?

An open letter to Biden from this space the other day didn’t do much good.  This one won’t, either.  But maybe there are some real men and women among you and maybe, if you're among the supporters but not among the cult followers of the pseudopresident, you haven’t lost your senses or some heft with your friends and family members who have swallowed the trump-aid.

The squishy cowards who comprise the cult took to the streets over the weekend and set up a collective whine and howl about how their guy lost but only because the other 70-something million stole victory from you, somehow.

What a caper that must have been. How’d we do that?

Someone lost an election.  Happens every time we hold one.  Real men and women treat their wounds and move on.

Squishy cowards with the squishiest and the most cowardly of the leading the herd.

Like ball games, elections can be won or lost. Unlike most ballgames, there’s usually no overtime though you can’t blame the current crop from trying to have one.  Like most sports, these days, there are instant replays. You can play this video over and over and the result is the same. Someone won and someone else lost.

The thing to do now is get back into the locker room, shower, put on your street clothes and schedule some strategy sessions that’ll help you not-lose the next game.

You have four years to do that.  Your candidate will be bigger and squishier, and 78 years old.  Only a few years ago, that would be an unthinkable age to run for president.  Well, the next officeholder will be almost that age when he takes office.

So maybe it’ll be unthinkable. But it won’t be undoable.

But in the meantime, cult followers -- that’s a mighty big cult -- think about what it is to be an American.  You can whine.  You can participate in what may be the largest collective wound-licking of all time.  Or you can stand up for what you believe in and work toward your goal: White supremacy, a world in which the poor die on the roadside from malnutrition or lack of access to medical care, who conceal-carry their .38s but not their bad intentions.

Or you can emerge from the Kool-Aid bender you’ve been on and say “well maybe he wasn’t the best choice in the first place.”

--It’s time to reconsider the way federal aid is distributed to states. How about this: States that get more than they contribute to the federal government get back only what they pay in, plus interest but minus the cost of doing the paperwork and making the transfers. Money in motion isn’t real money, but we’ve all made it work.  Somehow.

--The current election was not a vote on reparations, even those cloaked in achievement and accomplishment. It was a road that eventually can lead to real equality.

But that -- as we’ve said since our equal rights demonstration days -- is not something electing more people of color or passing new anti-discrimination laws can do on their own.  It’s up to us who need to… to adjust our attitudes, neighborhoods, back yards and employment rosters.

What’s in your heart has to start in your head.  And of that, you are in charge.