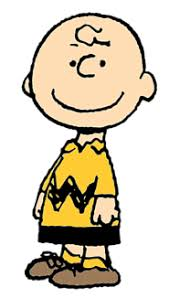 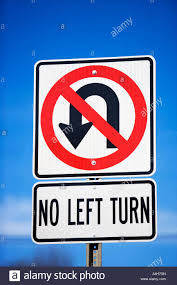 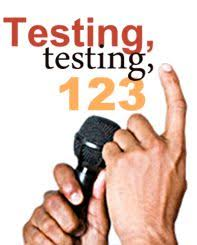 --Who is buried in Grant’s Tomb?
--Which way is up?
--Which is heavier, a pound of steel or a pound of feathers?
--What is the difference between poetry and prose? A:  no one reads poetry. B:  More people write poems than read them. C: Most poems have a rhythm. D:  Many poems rhyme. E: All of the above. F: None of the above.
--What is 783,456 x 0?
--If all Poodles are dogs, are all dogs Poodles?
--You come down from the trump tower and you realize you forgot your watch. Would you A: go back upstairs and retrieve it? B: ask someone on the street for the time? C: use the position of the sun to approximate the time? D: Send some peasant upstairs to fetch it E: Any of the above. F: none of the above.
--Par at Mar a Largo golf course is 72. You play the course and get 112 strokes.  What would you do?  A: That’s why scorecards are written in pencil. B: It’s my damn golf course and I always score below 72, no matter my actual number of strokes? C: Say the sun was in your eyes. D: Any of the above. E: None of the above.
--Do Re Mi Fa So La Ti _____?


So, how did you do?  Are more or are you less impaired than the President of the United States? If more, get help. If not, run against him in November.


(St. LOUIS, MO) The makers of Budweiser beer have lowered prices because of the Midwest heatwave.


(PASADENA) -- Scientists at Cal Tech have determined that drinking beer can reduce your body temperature in a heatwave. But they also say drinking beer makes you thirstier.  Vodka rocks does neither, Russian Scientists say.  “Who cares?” reply American Vodka drinkers.

(NEW ROSES, PA.) -- This college town saw a sharp rise in returning students this weekend. They lined up at bars and clubs, had parties on the porches of rental houses and in general behaved like there was no virus -- or no tomorrow.


(MASSAPEQUA, NY) -- Many Long Island shopping malls have reopened.  In some there were more shoplifters than customers.


I’m Wes Richards. My opinions are my own but you’re welcome to them. ®
Any Questions? wesrichards@gmail.com or use the newly reopened comment box below.
© WJR 2020